Hit enter to search or ESC to close
EventLecture 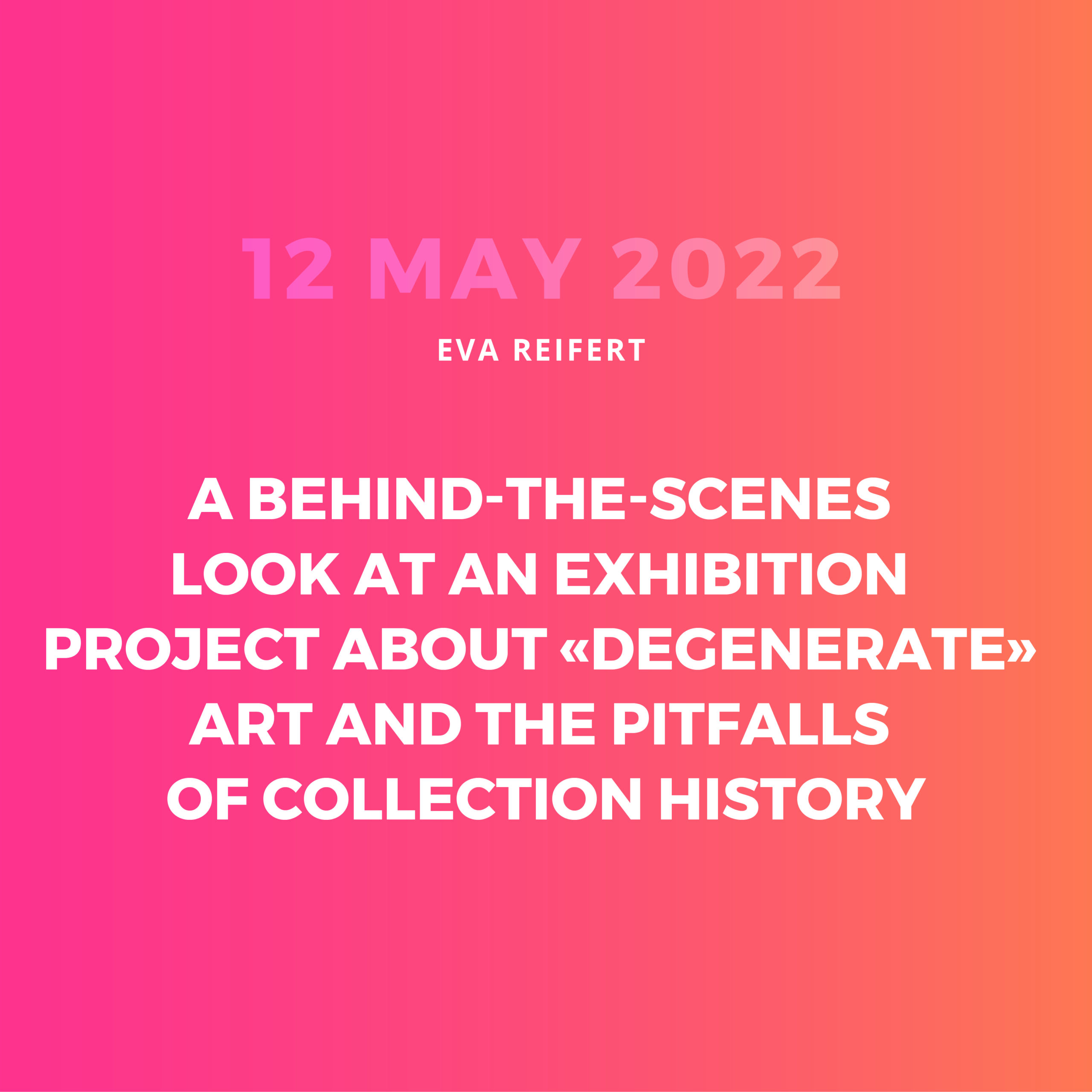 The Kunstmuseum Basel is planning an important show on their 1939 acquisitions of the so called “Degenerate Art”: the post-expressionist movement featuring artists such as Otto Dix and Max Beckmann, that was confronted and censored by the Nazi regime in the Thirties because of its opposition to the themes of the purity of the race and the rhetoric of totalitarianism. Eva Reifert, curator of contemporary art at the Kunstmuseum, will present an overall introduction to the artistic movement and a preview of the exhibition project, with the scenography of the Munich-based designer Juliette Israel.

Eva Reifert has been the Curator of 19th-Century and Modern Art at Kunstmuseum Basel since 2016. Here, she has mounted numerous presentations from the collection and major exhibitions, among them The Cubist Cosmos (2019) and Sophie Taeuber-Arp (2021), a collaboration with MoMA. Prior to moving to Switzerland, she worked in New York as the Andrew W. Mellon Curatorial Fellow for the Metropolitan Museum’s show Unfinished. Thoughts Left Visible. She received her PhD from Freie Universität Berlin in 2011. 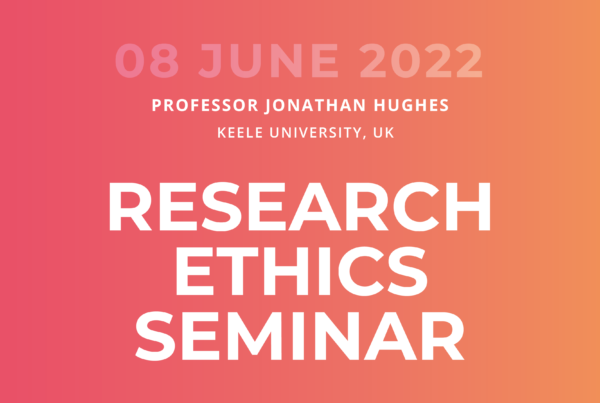 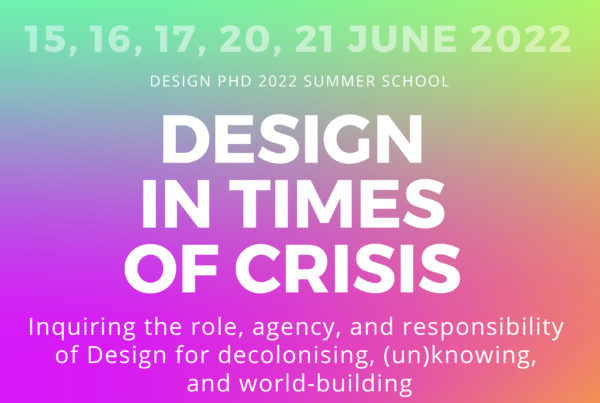 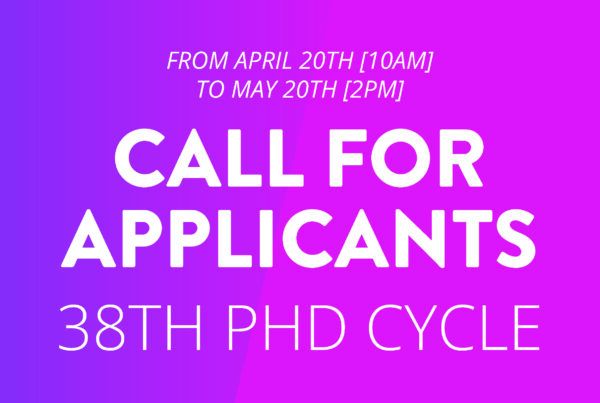